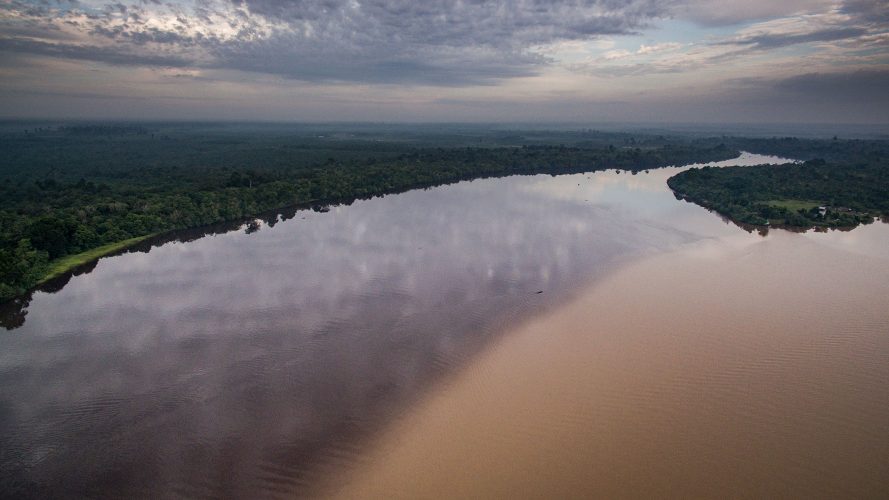 Silent Cry in the Kampar Peninsula

The Kampar Peninsula is 700,000 hectares of peatland up to 15 metres deep, on the island of Sumatra, Indonesia. The peat contains more than 2 billion tonnes of carbon. 400,000 hectares of forest remain standing, 300,000 hectares have been converted to oil palm and pulp and paper plantations. All eyes are on the Kampar: loggers, carbon traders, and plantation companies including the giant RAPP pulpwood planter. But where does this leave the Akit and Melayu indigenous peoples who inhabit the peninsula? This film tells the human story behind one of the biggest carbon stores in the world. 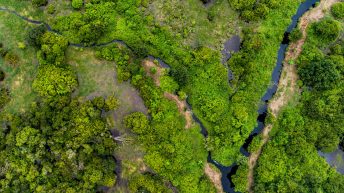 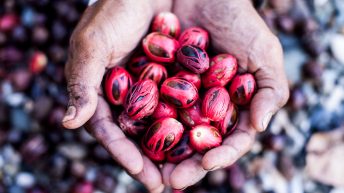 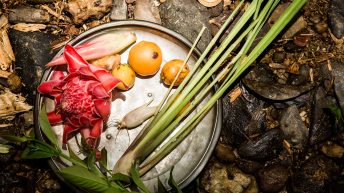