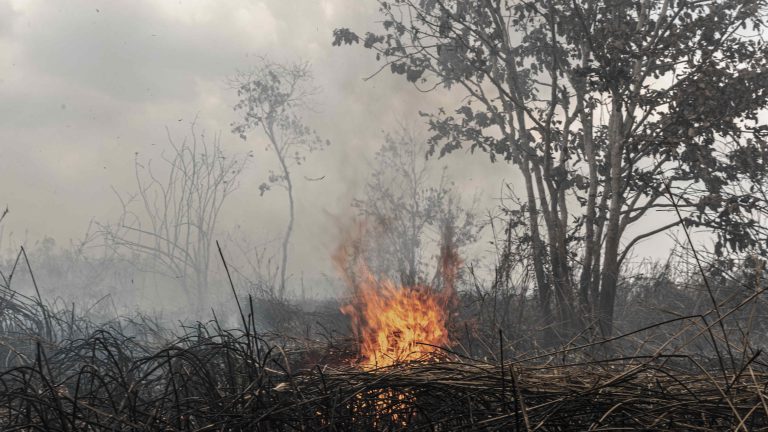 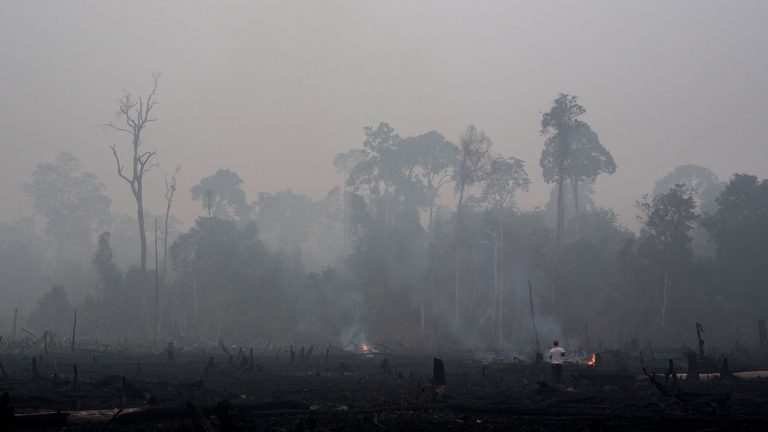 Indonesia’s forest fires are emerging as a global threat and driving a public health emergency. Seen through the eyes of locals, ‘Forest fire families’ portrays the devastation the fires and smoky haze have on ordinary people.
Indonesia’s forests are the third largest in the world and its swamp-like peatlands are one of the world’s biggest carbon stores. But decades of forest clearance to make way for industrial scale plantations is creating a tinderbox.
Smoke from these fires add to air pollution and can be attributed to an average of 110,000 deaths per year. Business as usual cannot continue. 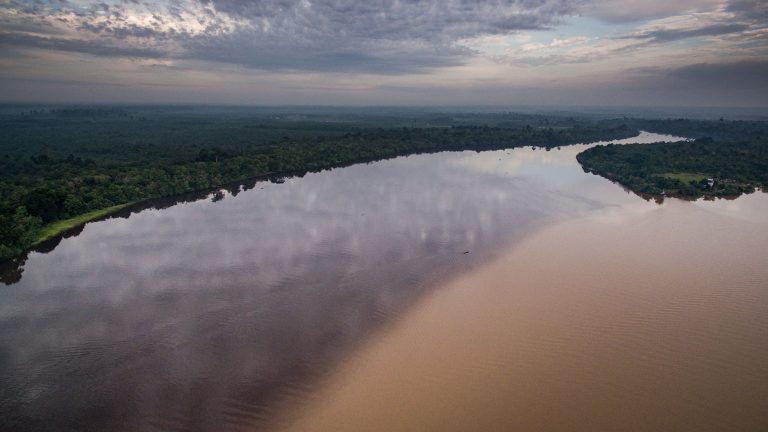 Silent Cry in the Kampar Peninsula (2010)

The Kampar Peninsula is 700,000 hectares of peatland up to 15 metres deep, on the island of Sumatra, Indonesia. The peat contains more than 2 billion tonnes of carbon. 400,000 hectares of forest remain standing, 300,000 hectares have been converted to oil palm and pulp and paper plantations. All eyes are on the Kampar: loggers, carbon traders, and plantation companies including the giant RAPP pulpwood planter. But where does this leave the Akit and Melayu indigenous peoples who inhabit the peninsula? This film tells the human story behind one of the biggest carbon stores in the world.