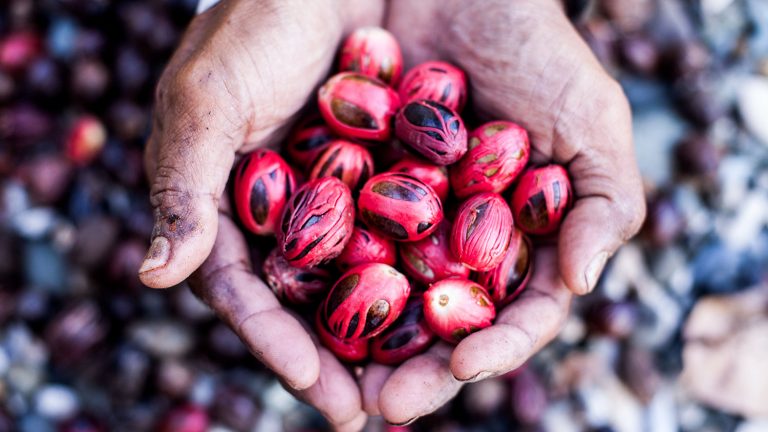 In the past few years, land-based investment has been directed to eastern Indonesia, including North Maluku province, which 99% are small islands.  The community actually makes a living from these spices. They build their futures from nutmeg. So it makes no sense that the government cuts down the nutmeg trees and replaces them with oil palm. 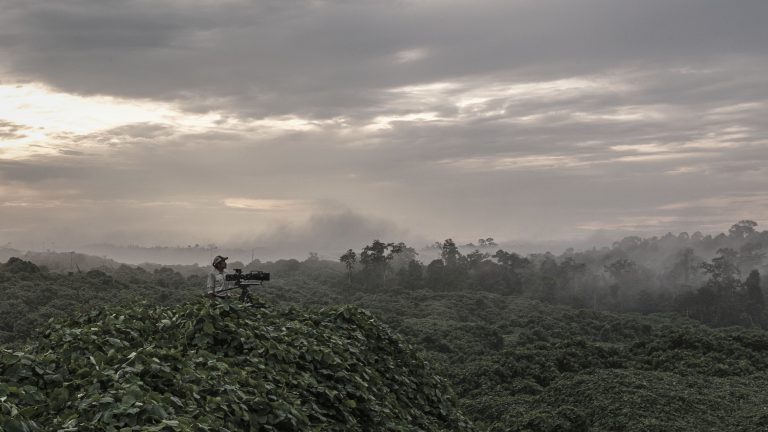 Nanang Sujana is an award winning documentary filmmaker whose work has involved directing, filming and editing a variety of films such as environmental, indigenous peoples, social and human rights. He has been work for news features and programming on BBC Natural History, Netflix, National Geographic, The Guardian, HBO, PBS, Al Jazeera, Stern TV and other major broadcasters. Currently he actively engages with Indonesia Nature Film Society (INFIS) as a board and principal filmmaker.

Born in October 14th 1980, Nanang originally from forest people (Rejang) tribe in Bengkulu, Sumatra. Start his filmmaking carrier after finishing his Marine Biology degree in Bogor Agricultural University in 2003. Under Telapak (Environmental NGO’s) in Bogor, West Java, he and 6 other filmmakers established Gekko Studio. With the main goal is keep produce film for change, to save Indonesian environment and social justice.

He also trained hundreds of video activist in all over Indonesia and from other countries such as : Malaysia, Philippines and Papua Nugini. He believe, that video is very powerful tools to make a change, to save the nature and save the people.