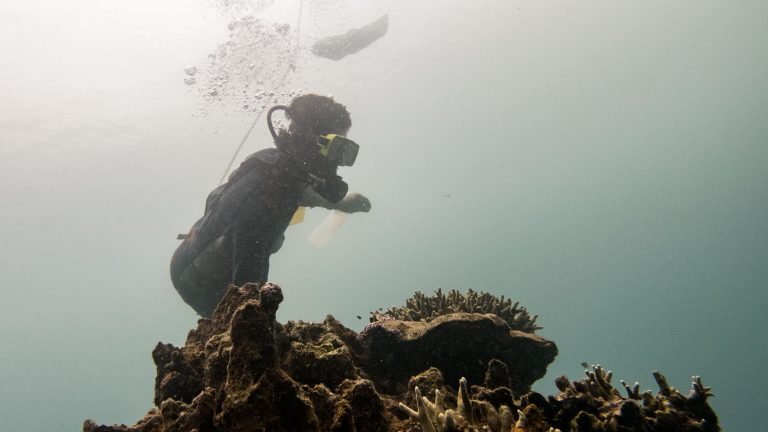 Deadly Spray in the Archipelago (2012)

The United States and EU are among the world’s major consumers of ornamental fish and corals. Almost every day the species are brought to the countries, most originating from Indonesia, either directly or indirectly. Indonesia accounts for more than 70% of the world’s annual live coral trade.

End consumers rarely know that the products that decorate their houses are produced from destructive practices , which totally ignore the sustainability of the environment and fishermen’s benefits.

A film by Nanang Sujana