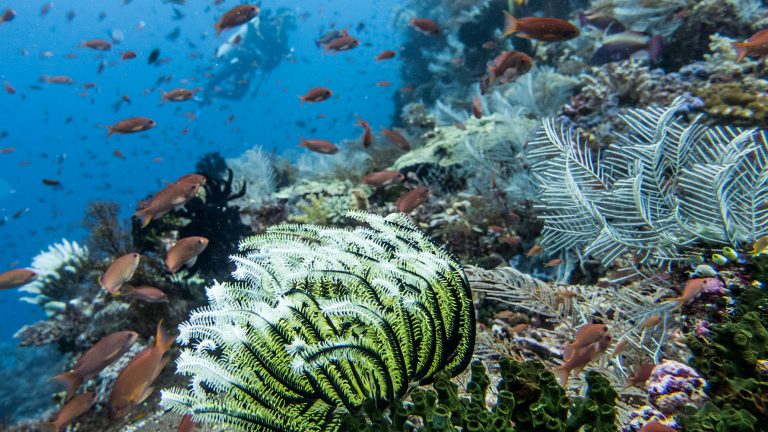 Indonesia is the largest archipelago in the world, approximately 75% of its area is coastal area which consists of 17,500 islands and 81,000 kilometers of coastline. Millions of people depend on marine life which rich with diverse biological resources. Environmentally unfriendly fish catching is one of the real causes of the damage sea, by ignoring the survival of many marine ecosystems.

Produce by USAID-IMACS Indonesia this video edited and directed by Nanang Sujana.