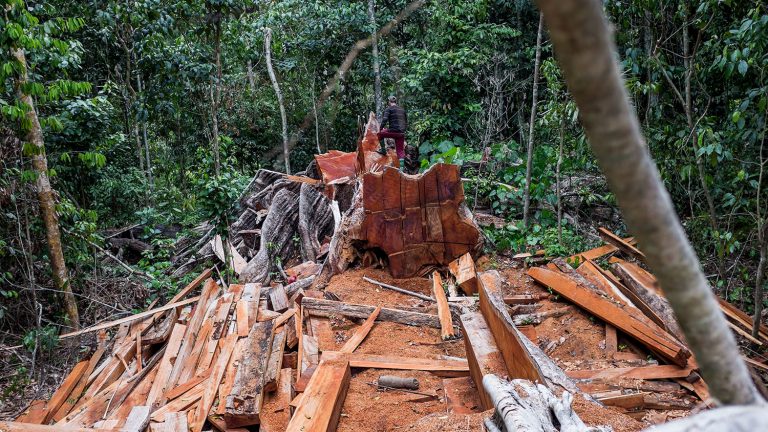 The film is based in Bukit Lawang, where devastating floods caused over 239 deaths in 2003. The flooding was attributed to illegal logging in the surrounding Gunung Leuser National Park. Since the floods, this village community has been involved in voluntary forest governance enforcement schemes in an attempt to curb illegal logging in the National Park. The community has also started to recognise the important role of ecotourism in the preservation of their surrounding forests.