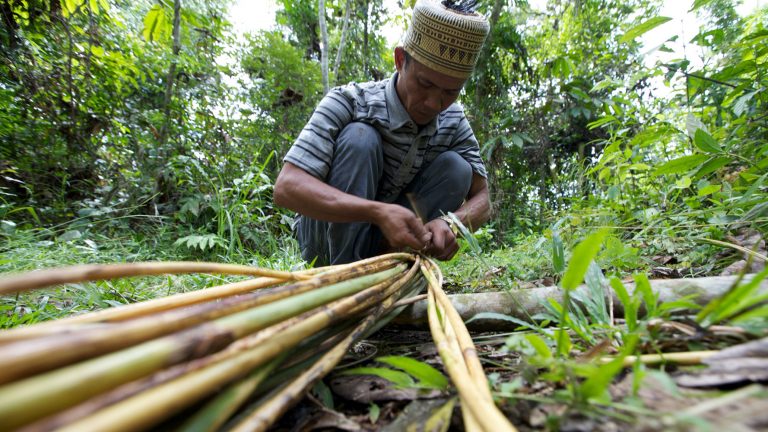 Rattan certainly is an exotic material for those living in non-tropical countries as it mostly grows in tropical regions, particularly Southeast Asia. Rattan furniture is one of the province’s top creative businesses that cause Cirebon as home of 80 percent of the country’s total rattan enterprises. Indonesia is one of the biggest rattan producers in the world with a production capacity of 250,000 to 400,000 tons per year. Despite the crisis, Indonesian government is now trying to recover by inviting design expert to improve design skills and capacity building of entrepreneurs in particular small-medium scale enterprises. 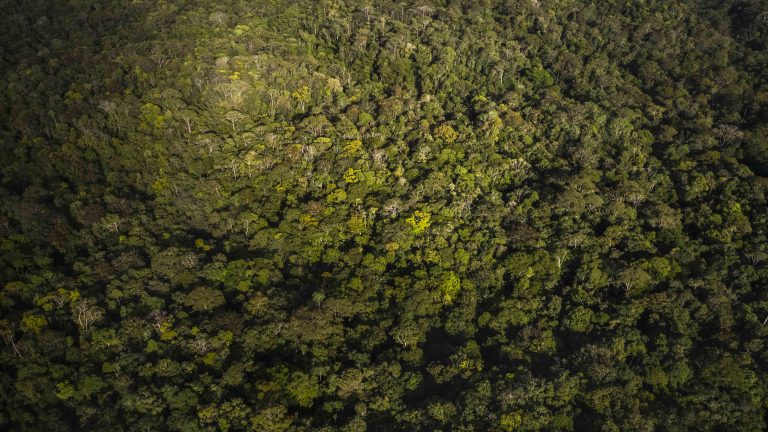 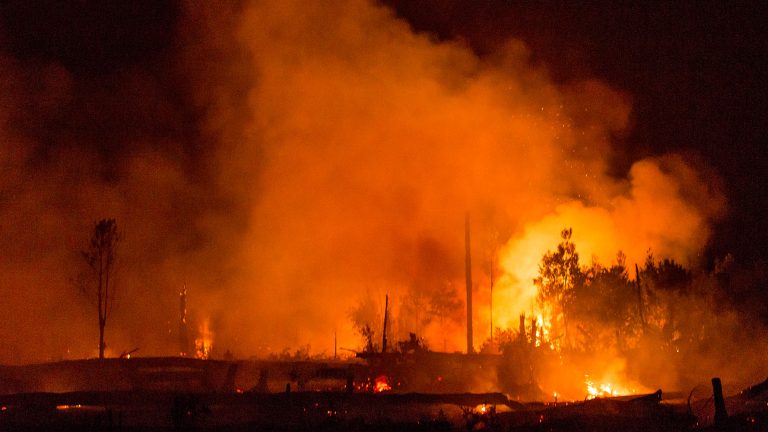