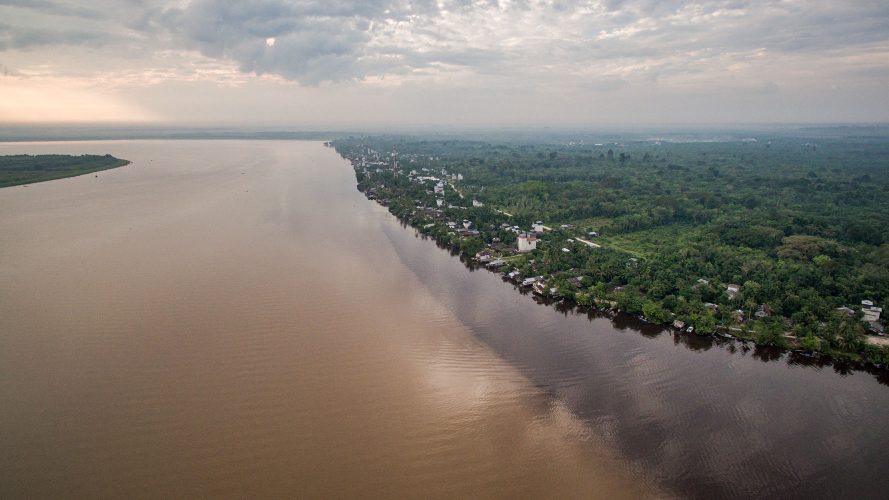 Kampar is a long river that rushes down from the Bukit Barisan mountain range that forms the spine of the island of Sumatra along its west coast. The river then meanders through the Riau province, to finally pour out in the Malacca Straits, on the east coast of Sumatra. Along its long course the river dvides itself into two large branches known as the Kampar Kanan (the right branch of Kampar) and Kampar Kiri (its left branch). They then converge at Langgar in the district of Pelalawan at Kampar’s estuary. Here they are joined by many other rivers causing Kampar to funnel out into a wide river mouth. At each high tide, high waves from the sea flow in and meet the down stream current of the Kampar. Where the two opposing energies meet, and furthermore caused by the funnel shape of the river, Kampar’s phenomenal tidal bores emerge, rushing deep inland reaching to over 60 km. upriver. These tidal bores are known locally as “Bono”, which rush in with loud roaring sound at a speed of 40 kilometers an hour. The surf on the river can rise as high as 4 to 6 meters, at times creating barrels, the darling of surfers. 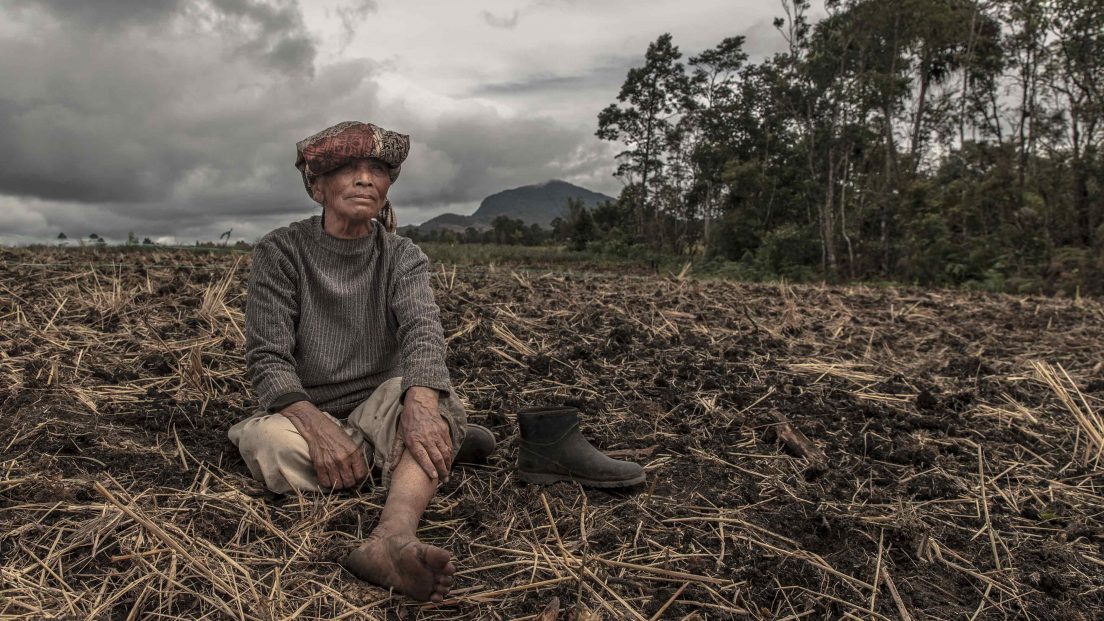 Since 2004, the lands and resin forests of the Toba Batak community of Ompu Ronggur have been cleared and replaced by eucalyptus plantations of pulp company PT Toba Pulp Lestari. This State-authorised land-grab and destruction of the community’s forests violates a range of international human rights instruments ratified by the Government of Indonesia, including ILO Convention 111. 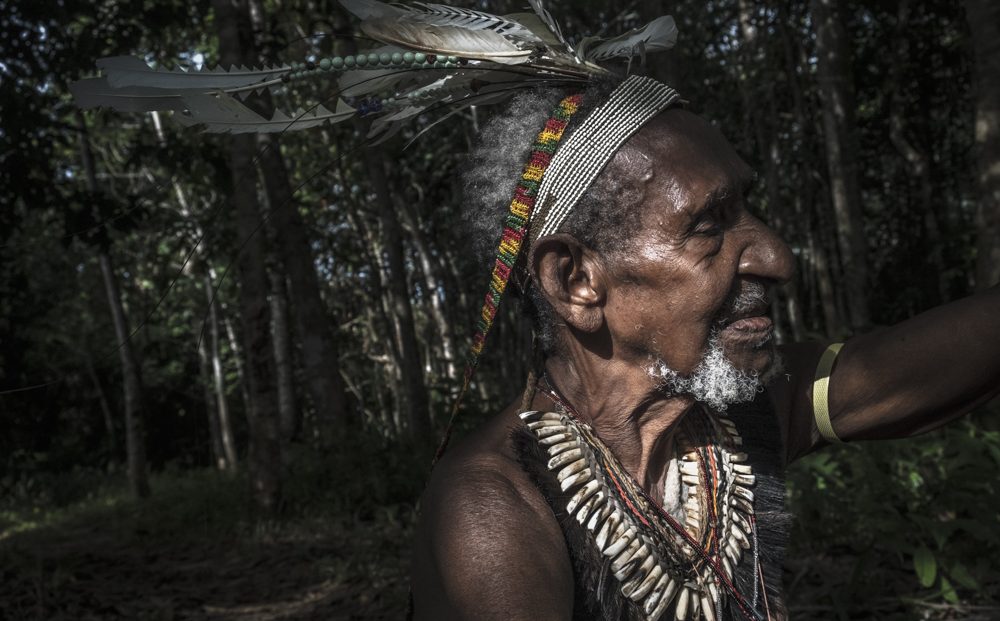 West Papua is home to Asia’s largest remaining rainforests, indigenous communities and unique species. But this exclusive 101 East investigation reveals how Korean-run companies are allegedly engaging in questionable deals as they buy up forests to develop palm oil plantations. Featuring rare access to a restive Indonesian province usually off-limits to journalists, we meet tribesmen who allege that Posco International and Korindo are plundering their land for a pittance. Both companies deny all allegations including fraud and human rights abuses. Selling Out West Papua was produced in collaboration with Mongabay, The Gecko Project and the Korea Centre for Investigative Journalism. 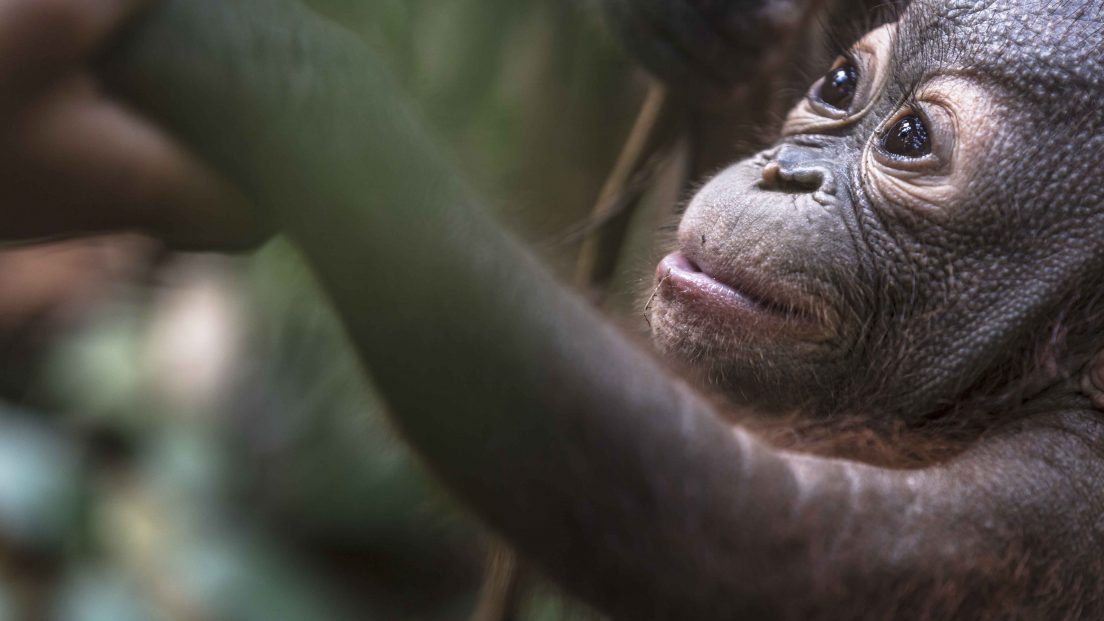 These baby orangutans have lost their mothers, who would have taught them vital survival skills. This jungle school in Indonesia takes them in and prepares them for a life in the wild.